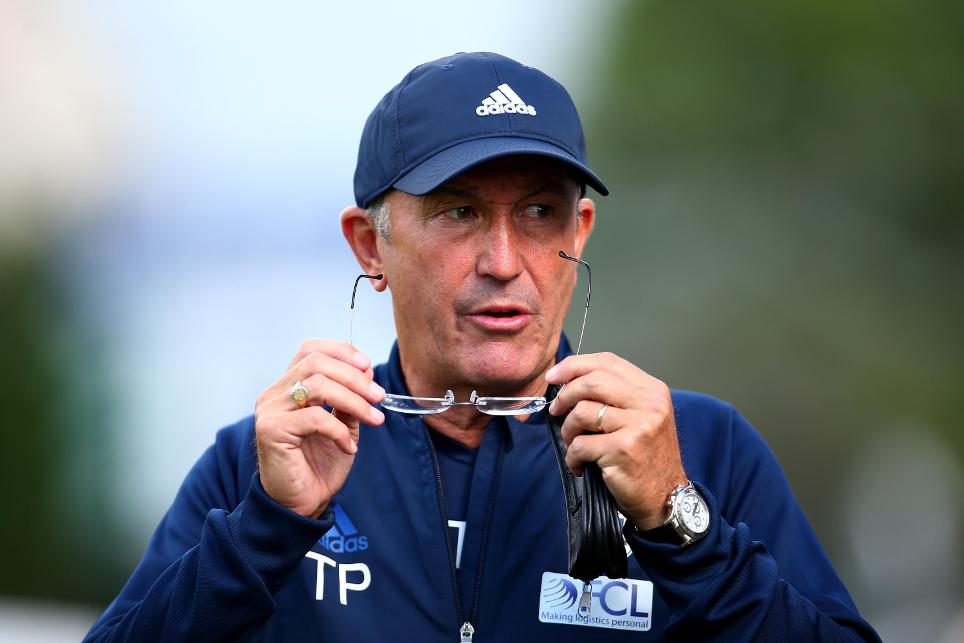 Chris Brunt remains sidelined for Saturday's match at The Hawthorns but will return to action in Monday night's Premier League 2 fixture with Aston Villa, as West Bromwich Albion approach a fully-fit squad.

West Ham United captain Mark Noble is available for selection after having eight stitches in his hand but Aaron Cresswell, Andre Ayew, Andy Carroll and Diafra Sakho remain out.

Summer signing Alvaro Arbeloa continues to build up his fitness and is expected to be available from next week.

West Brom have picked up one win in their last 11 Premier League meetings with West Ham United (D7 L3).

West Ham have won their last two away league matches against the Baggies. They have never won three in succession there.

West Ham have scored in their last 17 league matches. They last enjoyed a longer scoring run in the top-flight in December 1966, netting in 24 (they also scored in 17 in a row, ending in August 1986).

Tony Pulis: "West Ham will be a tough game. They're a good side with some good players and the club has invested well."

Slaven Bilic: "West Brom have a good team and they are playing good football. I have big respect for Tony Pulis and the job he does every year."

See: From the treatment room | Kouyate: 'We want to push on'