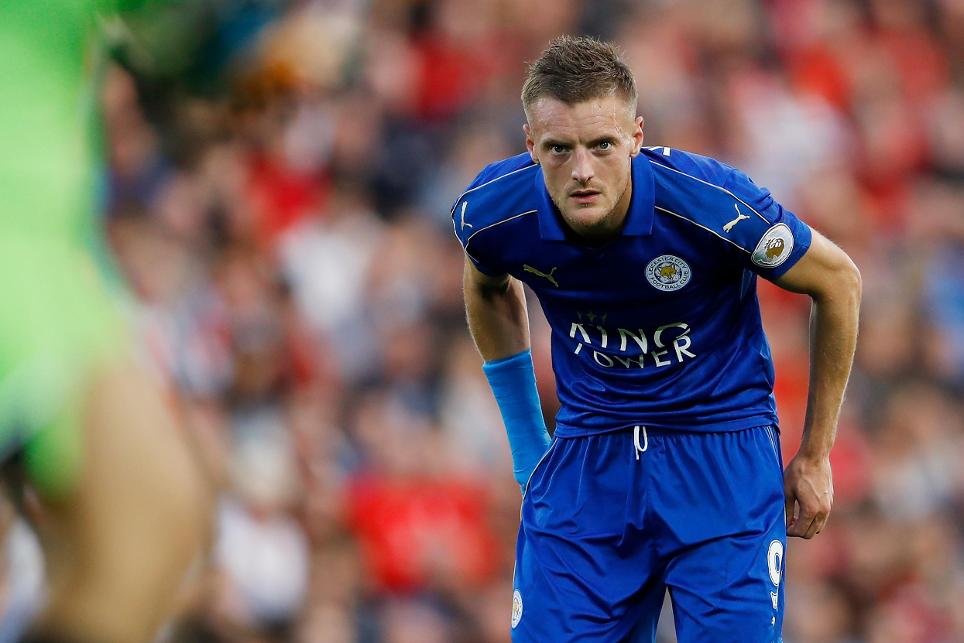 Danny Simpson and Jeffrey Schlupp have both recovered from injury and are available for selection by Leicester City.

Nampalys Mendy will miss out but is expected back for Matchweek 6.

Burnley's Ashley Barnes has been ruled out with a thigh injury as the striker's wait for a maiden appearance of 2016/17 goes on.

Leicester City have not lost any of their last nine league matches against Burnley (W6 D3).

The Foxes are undefeated in Premier League home meetings with newly-promoted sides since losing 5-0 to Bolton Wanderers in August 2001.

Jamie Vardy has scored seven goals in his last eight Premier League matches for Leicester, as well as four in his last four at the King Power Stadium.

Claudio Ranieri on Islam Slimani: “I don’t know if Slimani is ready for 90 minutes but it’s important for him to understand the spirit of the Premier League.”