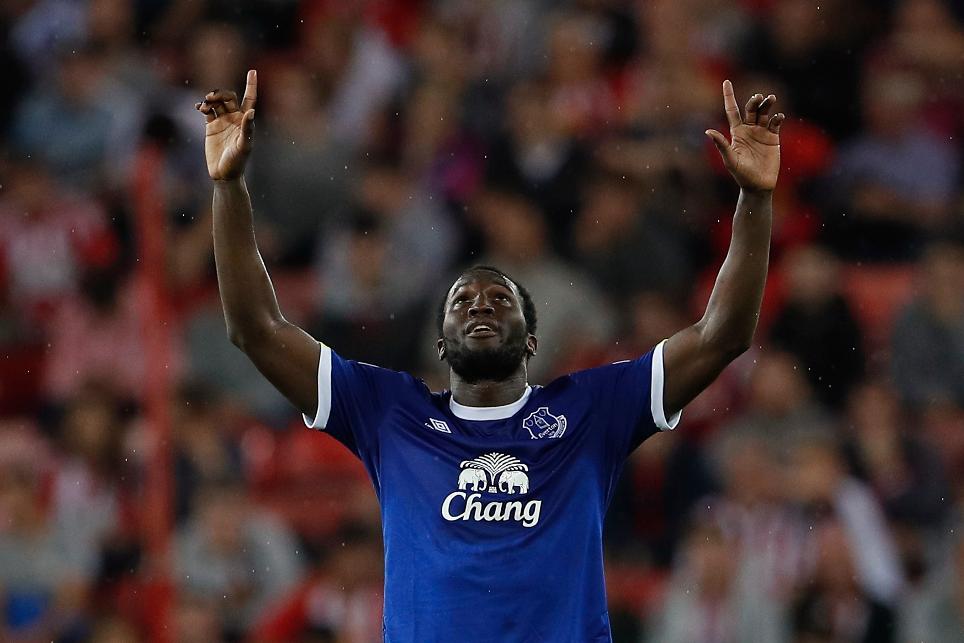 Romelu Lukaku scored a hat-trick as Everton completed a resounding 3-0 victory over Sunderland at the Stadium of Light.

The Belgium international struck his treble in 11 second-half minutes to earn the Toffees a third win of the campaign and lift them to within two points of leaders Manchester City.

Sunderland might have gone ahead in the 10th minute when Jermain Defoe reacted first to Adnan Januzaj’s deflected shot, only to fire over the bar as goalkeeper Maarten Stekelenburg closed in.

Everton had an even better chance to take the lead just three minutes later when Yannick Bolasie, who was a threat all night, picked out Lukaku whose bullet header was tipped over superbly by Jordan Pickford.

Lukaku looked as though a goal drought that dated back to 12 March might continue when he came inches away from turning Seamus Coleman’s angled drive into the net but he finally capitalised on his excellent service when heading in Idrissa Gueye’s perfectly flighted centre on the hour.

Lukaku thundered a shot on the turn against the crossbar three minutes later but within five he had a second, heading in again after Bolasie had tricked his way down the left wing and provided a pinpoint centre.

A memorable night for the 23-year-old was complete when he raced on to a wonderful through-ball from Kevin Mirallas and finished with aplomb.