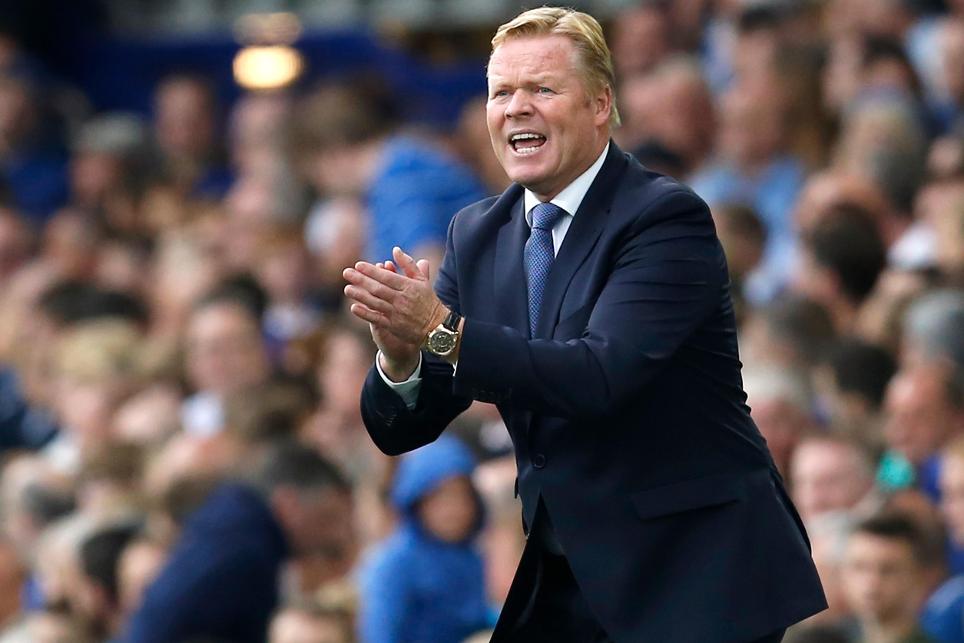 Ronald Koeman expects a difficult test from a “strong team at home” when Everton visit Sunderland.

Everton have seven points from three matches and can go as high as second with victory at the Stadium of Light.

But Koeman is expecting an improved Sunderland team, after a busy end to the summer transfer window, looking to improve on their one point.

“Sunderland have also signed some new players and their team will be different than it was two weeks ago,” Koeman told evertonfc.com. “They are a strong team at home and we need to be prepared for that.”

Monday’s match is a special occasion for Sunderland’s David Moyes, who enjoyed 11 years as Everton manager, but is expecting a tough test from his former team.

Moyes told safc.com: “Ronald Koeman did a great job at Southampton, and I think he’s taken on a club that have been very well built and well prepared so with the money they’ve now got they’re in a position to really challenge the top teams.”