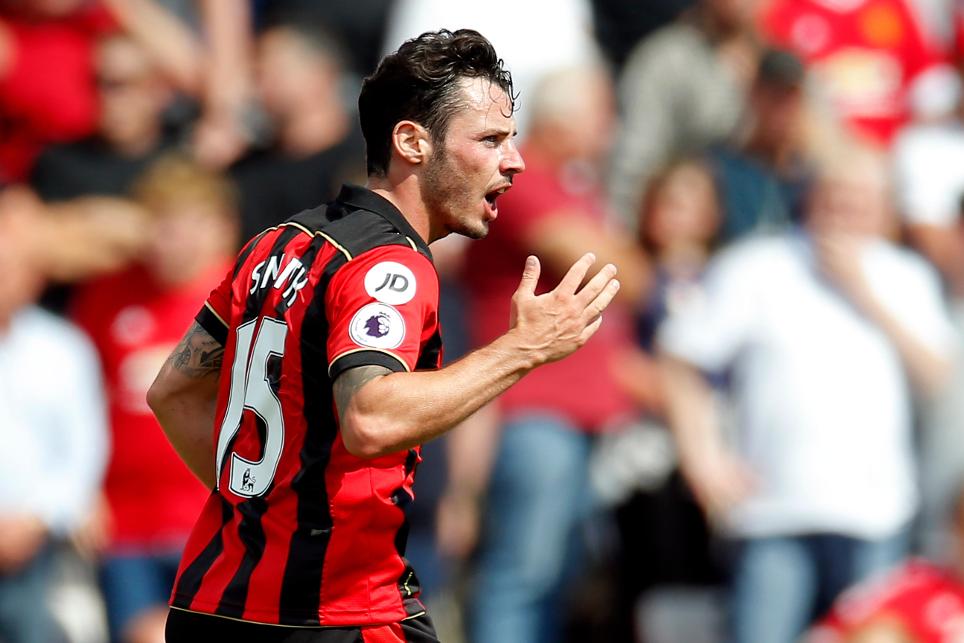 Striker's first goal of 2016/17 downs West Brom but should managers take note of raiding right-back instead?

Wilson: You dream about moments like that External Link

The AFC Bournemouth defence monopolised the Fantasy Premier League bonus points, as the Cherries recorded a first win and clean sheet of the season against West Bromwich Albion.

Adam Smith (£4.5million) logged 36 in the Bonus Point System (BPS) on his way to claiming the maximum three points.

The right-back laid on the cross for Callum Wilson’s (£6.4m) flicked finish and provided five clearances, blocks and interceptions (CBI), plus six recoveries.

Steve Cook (£5.0m) was a rock in central defence – he amassed 13 CBI and six recoveries to claim 32 BPS and the single additional point.

Wilson’s decisive strike was one of three goal attempts from inside the West Brom area, helping him to 56 for Threat and an ICT Index tally of 11.9.

That was enough for the forward to top the Index ranks as the only player to hit double figures in the encounter at Vitality Stadium.

The visitors' Matt Phillips (£5.5m) ranked behind the Cherries striker with 7.5 in the Index, courtesy of the highest Creativity score on show (48).

A first shut-out of the season will revive interest in the Cherries defence, although they have still conceded 11 big chances in their four matches – only Swansea City can match that statistic.

Given his £4.5m price tag, Adam Smith looks the most likely acquisition, having seemingly cemented the right-back role.

Smith’s assist against the Baggies added to his consolation goal against Manchester United in Gameweek 1.

But Daniels does appear to offer greater creativity from the left.

He has provided 16 crosses over the four Gameweeks, creating five chances for team-mates. Daniels sits on top of the ICT Index for Creativity for Eddie Howe's men on 79 and is battling Smith for a place in our FPL teams.

Wilson’s first goal in almost a year tempers any interest in the striker, for now at least.

He retained his place in the starting XI as Eddie Howe resisted the temptation to turn to Jack Wilshere (£5.9m) from the off.

The Arsenal loanee saw action from the bench after 63 minutes and will be pushing for inclusion against Manchester City in Gameweek 5.

Tony Pulis’ side have only two goals from their four matches this season, with 45% of their goal attempts coming via set-pieces – only Sunderland (46%) have relied more on dead-ball scenarios for their threat.