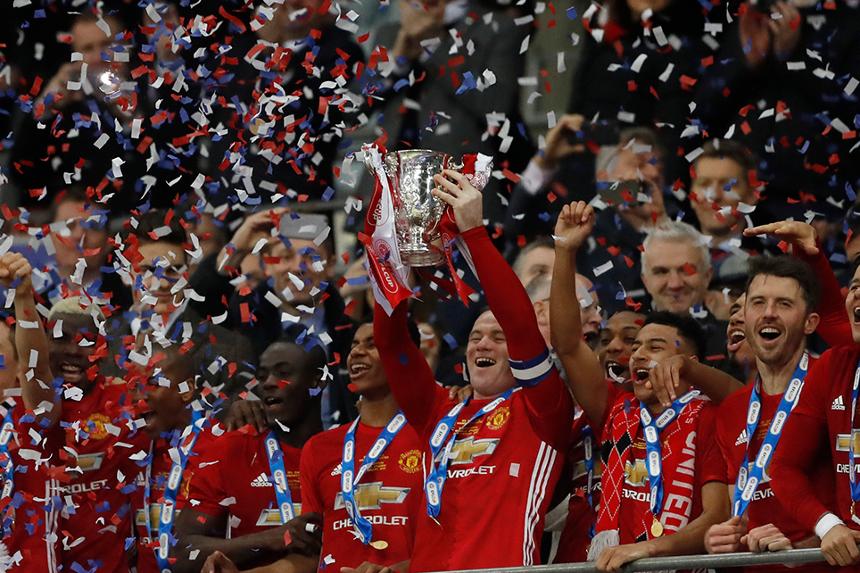 The EFL Cup is the English Football League's main cup competition and involves all 92 Premier League and EFL clubs, culminating in a showpiece final at Wembley Stadium.

The competition is played in a straight knockout format and runs over seven rounds beginning in August. Premier League clubs who have not qualified for Europe join in round two with the top-flight teams who are playing in Europe entering in round three.

Of the 23 sides to have won the trophy, Liverpool hold the record for most victories, having won eight since the competition began in 1960/61. Their last victory came in 2012 when they defeated Cardiff City on penalties.

Chelsea and Aston Villa are next on the all-time winner's list with five wins apiece.

Manchester United are the current holders after they recorded a 3-2 victory over Southampton in February 2017.

The winner of the EFL Cup qualifies for the third-qualifying round of next season's UEFA Europa League.

For more information on the League Cup, click here >>